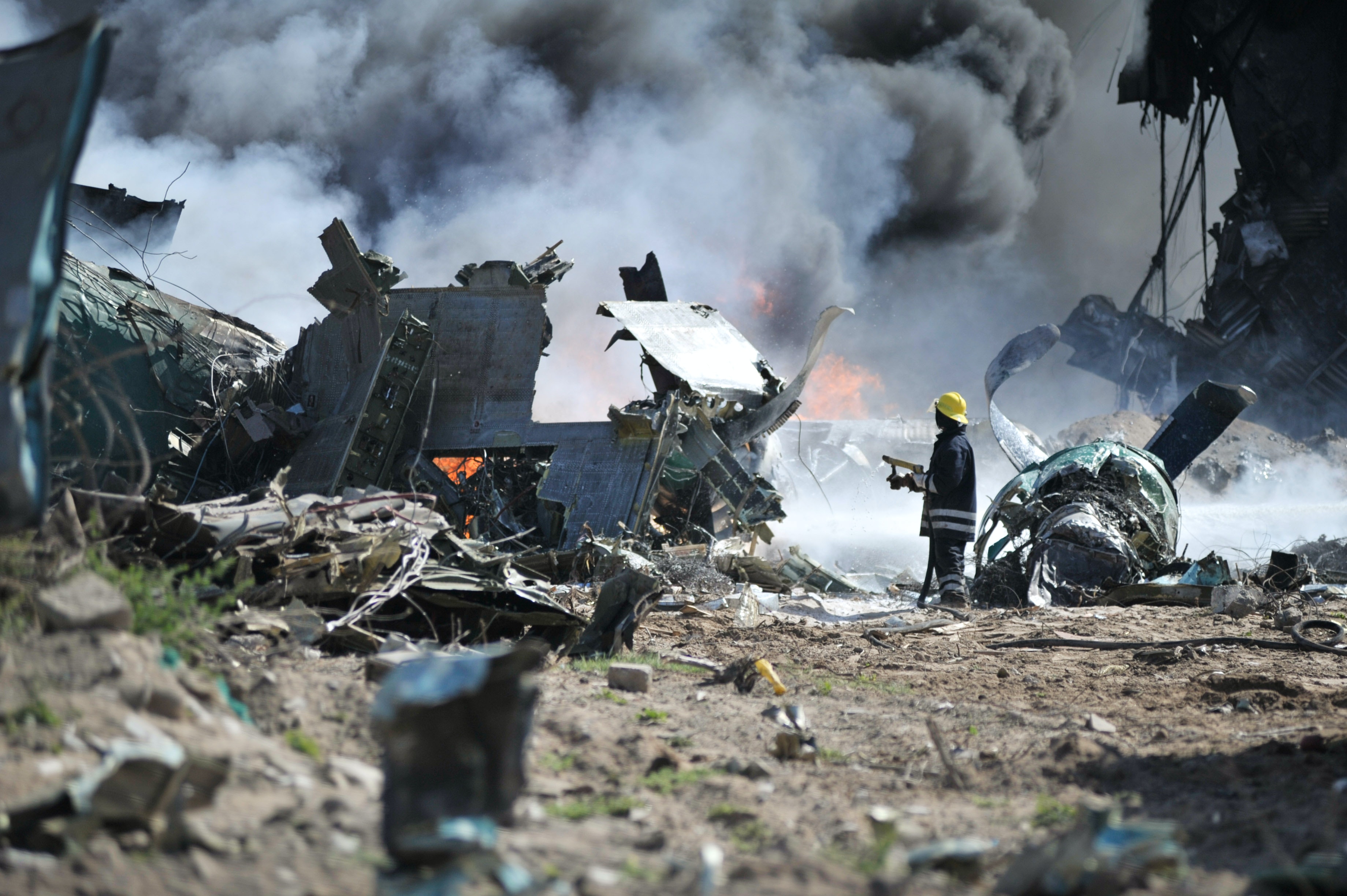 Fertiliser and other compounds used to make HMEs are typically easier to source and build and are now the composition of choice. Current ETDS are designed to detect tradtional commercial and military grade high explosives (organic explosives), exposing a critical weakness in the the trace detection element of any checkpoint.

There are 150,000+ ETDs deployed globally that cannot detect inorganic compounds. GreyScan will complement existing systems with installation alongside the existing ETD base.

The only one in its class in the world, GreyScan ETD-100TM has undergone testing by respected agencies in Australia, Southeast Asia, Europe and the USA resulting in excellent published reports during the last year. Our device is also now included in the US Department of Homeland Security SAVER program. SAVER provides system assessement and validation of high quality commerical equipment for purchse by first responders facing insider threats and alarm resolution.