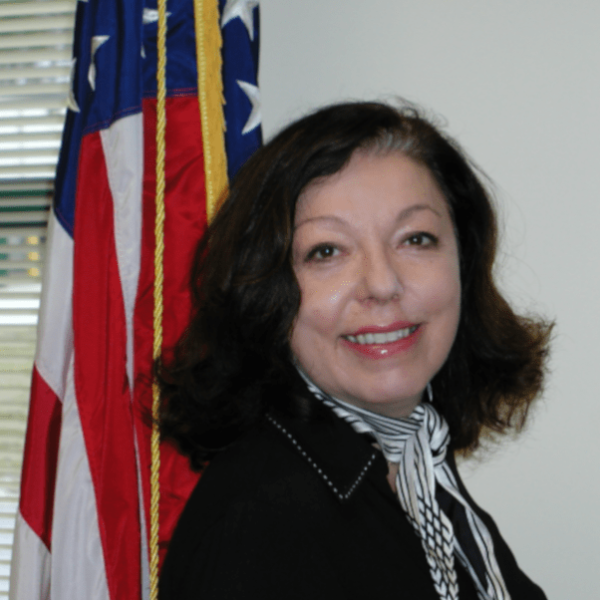 Dr. Susan F. Hallowell is a development leader of explosives detection by identifying and aiding the development of next generation detection technology with enhanced capabilities. She worked in key technical and executive positions throughout her 40-year career in the US government including a dozen years as the Director or the Director of Technology of the Transportation Security Laboratory. In these roles, she was responsible for the development, test and evaluation or certification of the 1.5 billion dollars’ worth of security equipment current in US airports, including x-ray based and trace explosive detection equipment, liquid bottle scanners, and whole-body imagers. Dr. Hallowell has collected an in-depth knowledge of the science of detection and the terrorism threat. Prior to working for DHS, she worked for the FAA developing security screening technology, specializing in trace detection of explosives and performing a pivotal role in developing detection standards for explosives detection by studying contamination footprints resulting from bomb building exercises while also overseeing developmental programs to develop technically and operationally suitable trace explosive detection technology. She holds a Ph.D. in Analytical Chemistry from the University of Delaware and is a fellow of the J.F.K. School of Government, Harvard University.