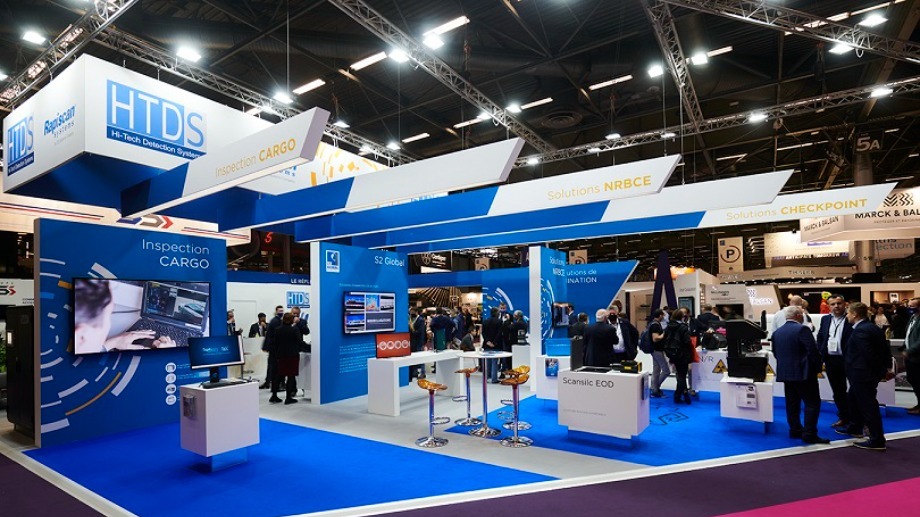 Milipol was the final event of GreyScan’s 2021 European exibition season, running between the 19th and 22nd October in Paris’s Parc des Exhibition.

Milipol is an annual show that changes country of presentation every year and reappears in Qatar next in 2022. It is probably the largest Military and Security show brand attracting suppliers to the Military and Civil Security markets across EMEA and Asia Pacific and this year GreyScan were hosted by our authorised distributor for France and Belgium, Hi Tech Detection Systems (HTDS).

Even with a reduction in attendances by approximately 30%, many visitors made the journey to Paris and HTDS collected nearly 400 contacts of visitors to their impressive stand, almost the same figure as the previous show held in 2019, pre-Covid 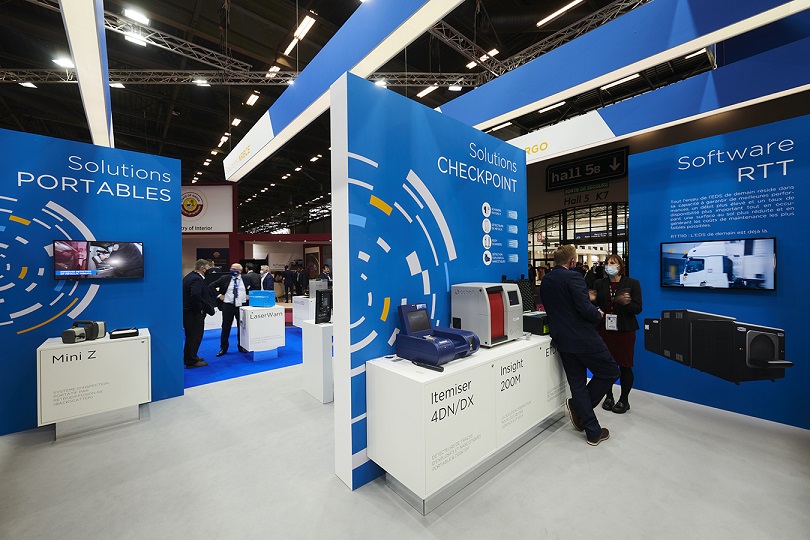 The ETD-100 was presented on the Checkpoint Security section of the HTDS stand and attracted some quality visitors who were interested in the applications the ETD-100 addresses both in aviation and other security sectors. Introductions to overseas companies interested in representing our brand and vision have already led to customer demonstrations and introductory meetings since the show and will help grow GreyScan’s dealer network across EMEA.

HTDS also represent other complimentary technologies such as the Rapiscan Trace Detection and X-Ray Solutions, 908 Devices MX908 organic trace detector, Evolv Technology walk through weapons detector and a range of other CRBNe and Screening equipment allowing HTDS to present a full product portfolio to their customer base which also extends into French Speaking African countries.

Follow up work continues to register leads, arrange virtual meetings and following instrument demos and trials that have been generated by the recent round of exhibitions GreyScan has attended. More shows are planned for 2022 as GreyScan continues to expand its reach and representation network across EMEA and Asia Pacific. Keep an eye on our Socials and Website for further information. 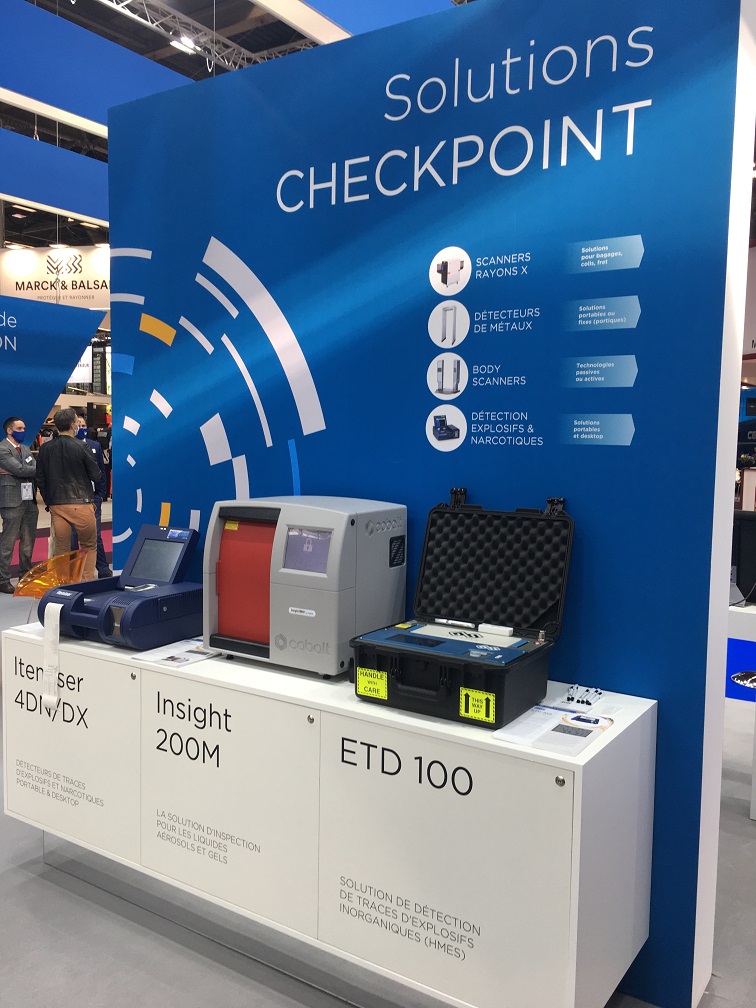