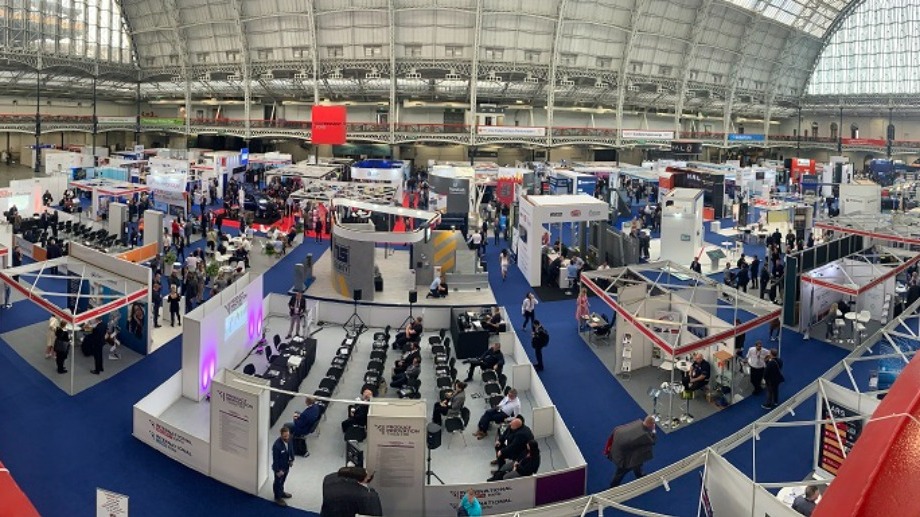 This years international Security Expo in London was the first opportunity for the High Tech players in the Security Industry to come together and show their wares for nearly two years.

Traditionally held in late November, International Security is the go to show for detection specialists like GreyScan and we were taking the opportunity to present ourselves this year, coming out of Covid, at a show that is traditionally attended by UK attendees as foreign national representatives who like to come to London for the week on the pretense of attending this 2 day exhibition in the heart of the city, London Olympia.

James Bryant, GreyScan’s EMEA Commercial Development Director, working with Sam and John at GreyScan HQ (Port Melbourne, Australia) along with a team of graphical artists and booth producers in the UK, planned and designed a 12m2 stand that was prominently positioned near the main entrance of the exhibition hall that housed 100’s of other businesses promoting products ranging from camera drones, body scanners, trace detection, bulk substance identification, to physical and cyber security solutions.

Both days of the expo was very busy with visitors to the GreyScan stand including representatives from the Ukraine, Africa, USA, British Military and Government organisations. As the “big players” in trace detection were also in attendance, Rapiscan, Smiths and Leidos also saw old friends and colleagues visiting to chat with us. There was a lot of interest from the industry on what the ETD-100 was doing and how it did it. Many visitors had active demonstrations of the instruments ease of use and basic functionality and, along with the text boxes, printed on the walls, visitors certainly had a better understanding of the threat of inorganic explosive substances and how the ETD-100 could be deployed to help mitigate the risk in many applications.

We were also able to attract interest from organisations looking to represent GreyScan and help us build our business penetration in both the UK and overseas. Since the event we have followed up with contacts made in Oman and the Ukraine as well as remind existing contacts in Africa and the UK that we are keen to work with them on any opportunity that suits our technology capabilities.

We were also able to hold discussions with a prominent body scanning company about a potential opportunity to supply ETD-100 along with other security equipment to a customer in Angola and met with a successful UK based portable X-Ray and Metal detector supplier to the military who brought a number of people to our stand to initiate interest in an information arrangement to promote our instrument along with their portable X-Ray scanners and Metal Detectors.

At the end of a long two days, the organisers arranged an informal drinks reception for the various exhibitors to meet and network.

It was good for GreyScan to be present under our own branding and we were able to stamp our presence in the industry and to our potential customer and dealer base and we have provisionally signed up to attend next years show in September 2022 in what should be a newly refurbished Olympia Exhibition Centre in London. Hopefully it will be a show that will see some of our Australian colleagues able to attend too! 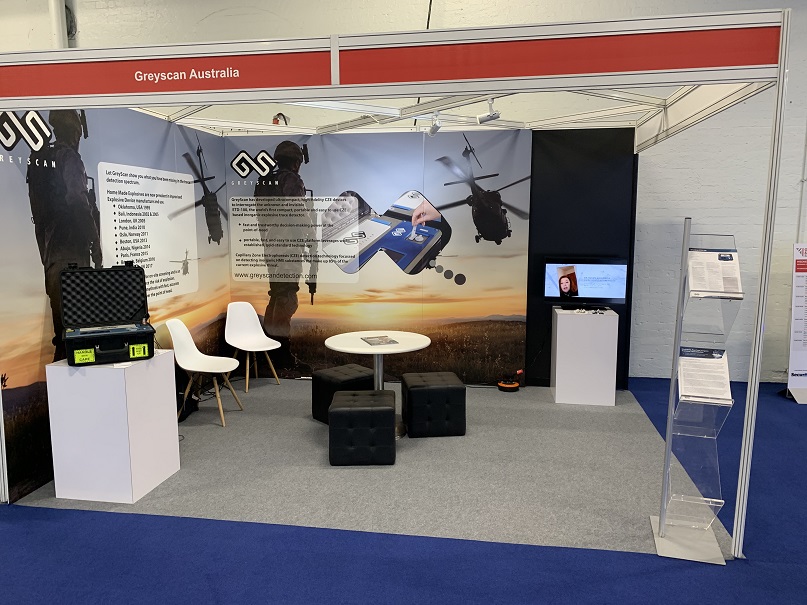 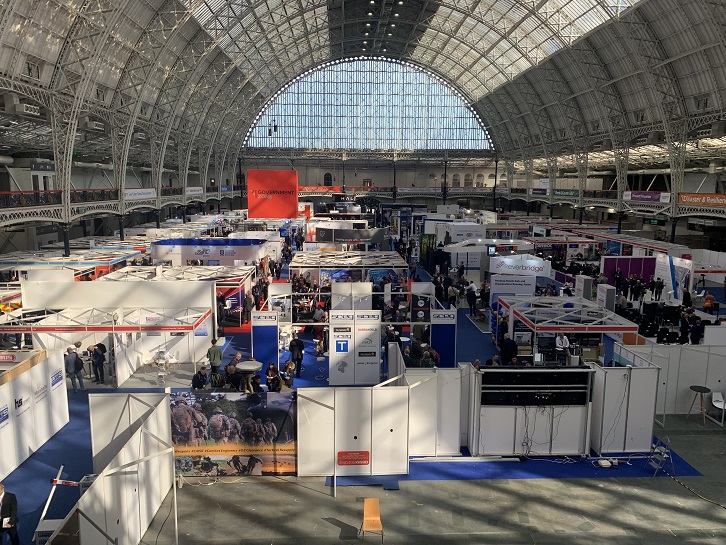 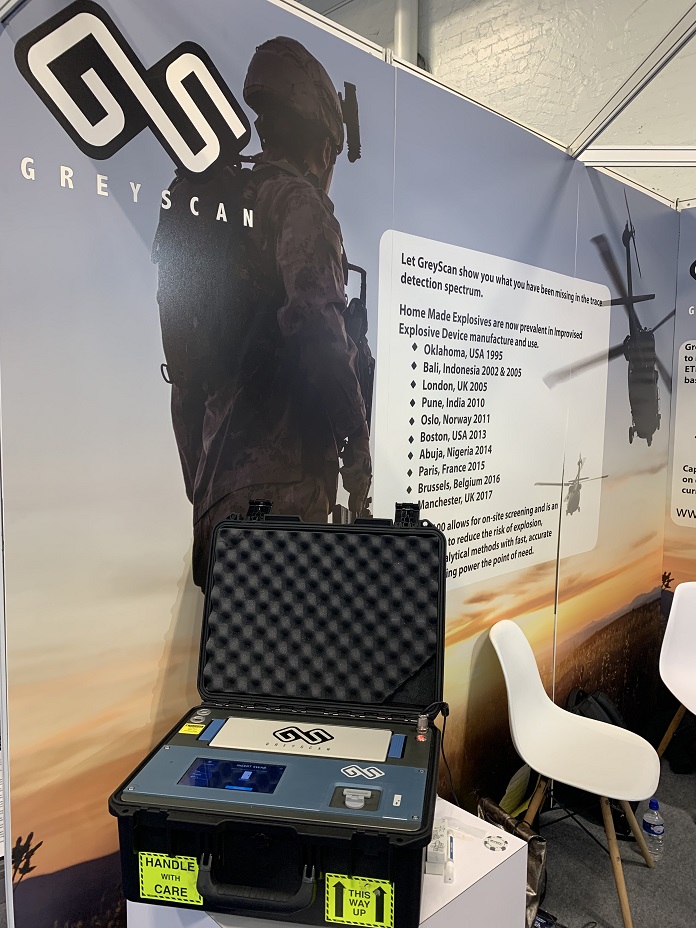