ARTICLE - Filling the Gaps in the Detection of Homemade Explosive Devices 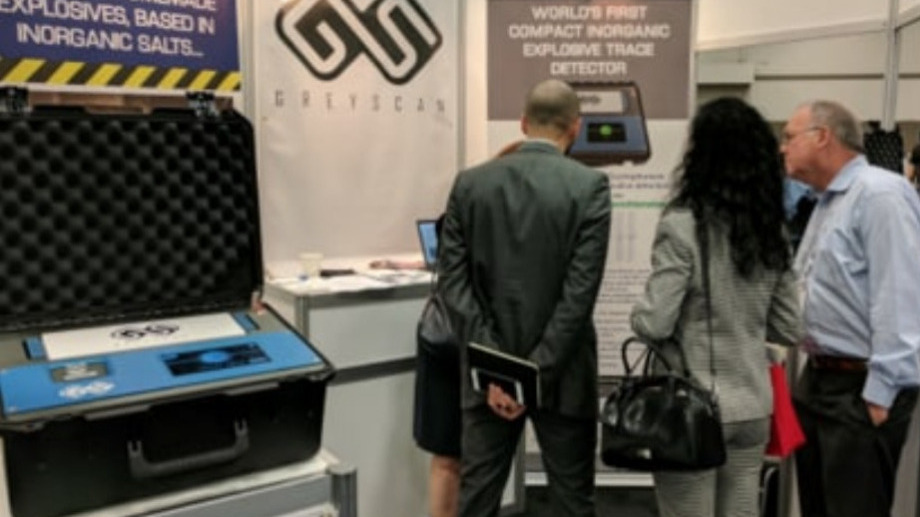 ARTICLE - Filling the Gaps in the Detection of Homemade Explosive Devices

The threat of terrorism and the use of explosives in attacks on our homeland continues to evolve. The focus has shifted from large, well-funded, and international organized groups with considerable access and resources to smaller, domestic, less-sophisticated groups and lone wolves making bombs in their garages. Policy and technology in the U.S. were developed and targeted toward events like the World Trade Center bombing in 1993, when an al-Qaeda-backed group set off a 1,300-pound bomb made of sophisticated nitrate-based explosives, aimed at taking down both towers. The goal of this attack was to maximize casualties and disrupt the U.S. economy.

Read the full article: Filling the Gaps in the Detection of Homemade Explosive Devices.