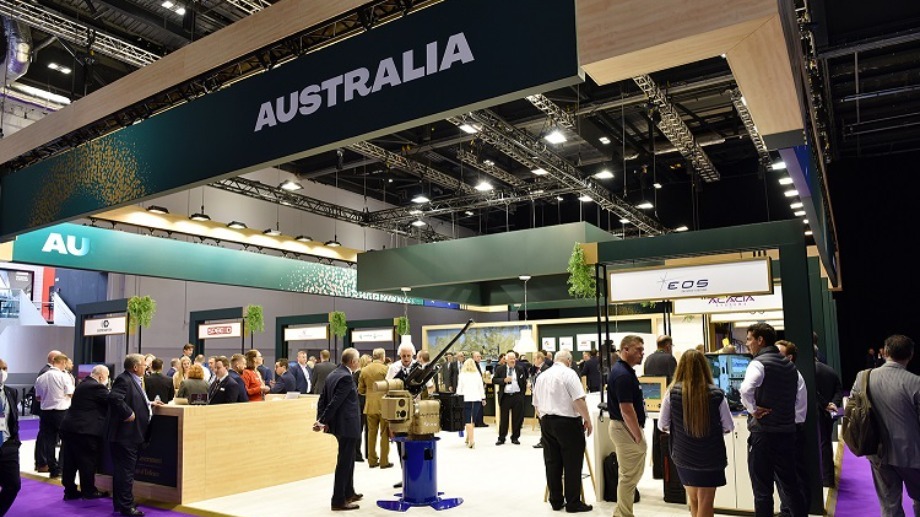 As the world opens up again our UK GreyScan team presented the company and the ETD-100 at London’s Defence and Security Equipment International (DSEI).

This very large Defence and Military show is scheduled every two years and has become the main event for suppliers and manufacturers to display their wares to the visiting dignitaries from various domestic and overseas purchasers of weaponry, technology, equipment and other products related to the Military and Defence industries. This year it was held in the huge exhibition space of East London’s ExCel Centre.

GreyScan’s attendance at this large military and security show held every 2 years was sponsored by the Australian Government through AUSTrade and Victoria Government’s Trade and Investment Office giving us valuable access to space on the Australian Pavilion which is a government sponsored stand promoting Australian business into the Defence and Military markets.

The ETD-100 was presented on the Australia Pavilion alongside a number of other Australian based companies ranging from field portable medical X-Ray scanners, super-fast 3d metal printers to HD surveillance cameras and helicopter fitted search lights and Austrade had arranged for a number of VIP delegations from UK and overseas government representatives, prime industry such as BAE Systems, Rolls Royce and Leidos allowing us valuable exposure to wider market sectors.

The team were able to meet with a number of very interested parties, including DSTL, the UK Defence, Science and Technology Lab and their affiliate in government DASA, (Defence and Security Accelerator), the Irish Forensic organisation, Centre for Emergency Management and other companies that have direct interest and access to key markets of interest for the ETD-100 capabilities and GreyScan business strategy. On the last day the team were introduced to the High Commissioner for Australia in London a Mr George Brandis who was impressed with the demonstration of the ETD-100 recognising it’s unique capabilities.

GreyScan plans to attend many more international exhibitions and events over the coming months as COVID restrictions are relaxed in various countries across Europe, Middle East and Africa so keep an eye on our website and social media outlets and not miss out on an opportunity to meet our team, partners and products in real life. 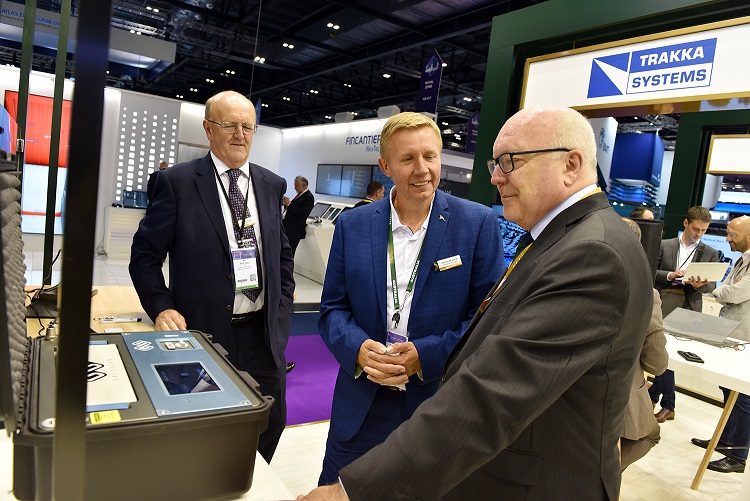