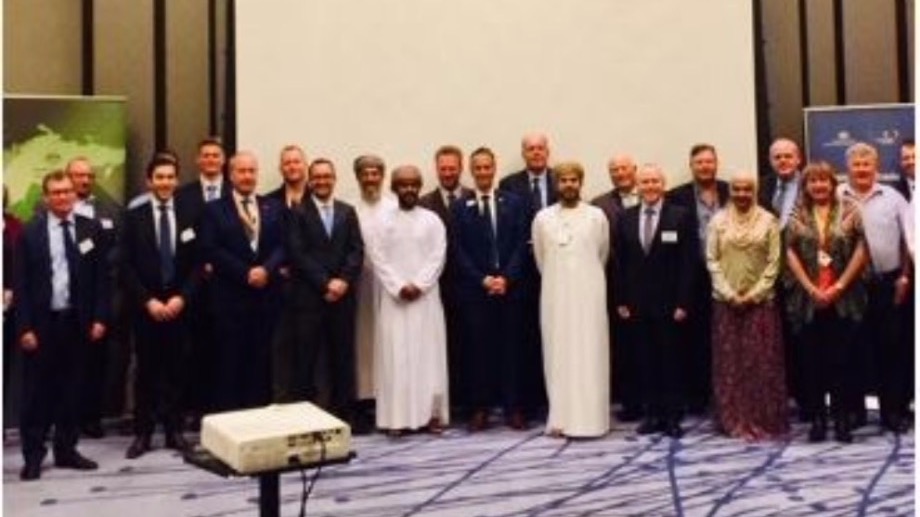 This week GreyScan had the pleasure of being part of the first ever Defence Capability showcase in Muscat, Oman.  The showcase was led by Australia’s Defence Export Advocate David Johnston and attended by the Australian Ambassador to the region, Mr Ridwaan Jadwat.  GreyScan had the opportunity to present its unique technology to a range of high profile senior military officials and procurement specialists.

GreyScan’s Global Head of Sales and Distribution, Matt Porter, also had the rare opportunity to present its capability directly to the Explosives Director for the Royal Omani Police, Colonel Ahmed Hamdan Hamood Al-Mahrooqi, which was very well received.