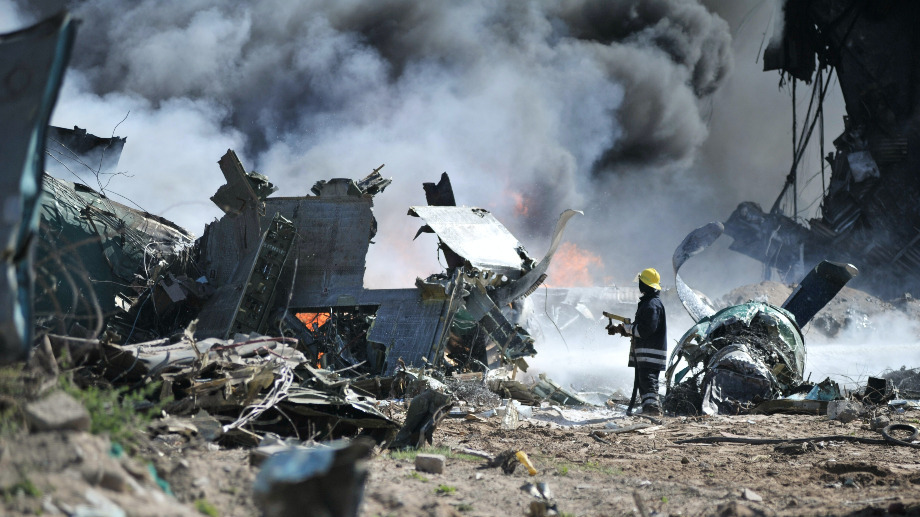 Trace detection technology is found in security settings everywhere; airport checkpoints, aviation cargo, sea/land freight, stadiums, critical infrastructure and government buildings are all using explosive trace detection (ETD) devices to ensure the safety of our communities. However with more than 150,000 ETDs on the market the largest risk has been the dramatic increase in the use of inorganic fertilisers and other compounds that are being used to make home made explosives and are completely undetectable by existing ETD.

The creation of homemade explosives using inorganic materials makes up more than 80% of all explosive devices used in terrorist events and presents the largest threat to the general civilian population. Typically easier to source than traditional commercial and military grade high explosives (organic explosives), these inorganic compositions expose a critical weakness in the trace detection element of any checkpoint.

This weakness is overcome by complementing an existing ETD system with the GreyScan ETD-100TM which is the only inorganic explosive trace detection device available worldwide. The incorporation of the ETD-100TM into security settings and checkpoints insures that the broadest range of explosive devices can be detected.